This is how to watch the Danganronpa Seasons, Movies, and OVAs in Right Chronological order. 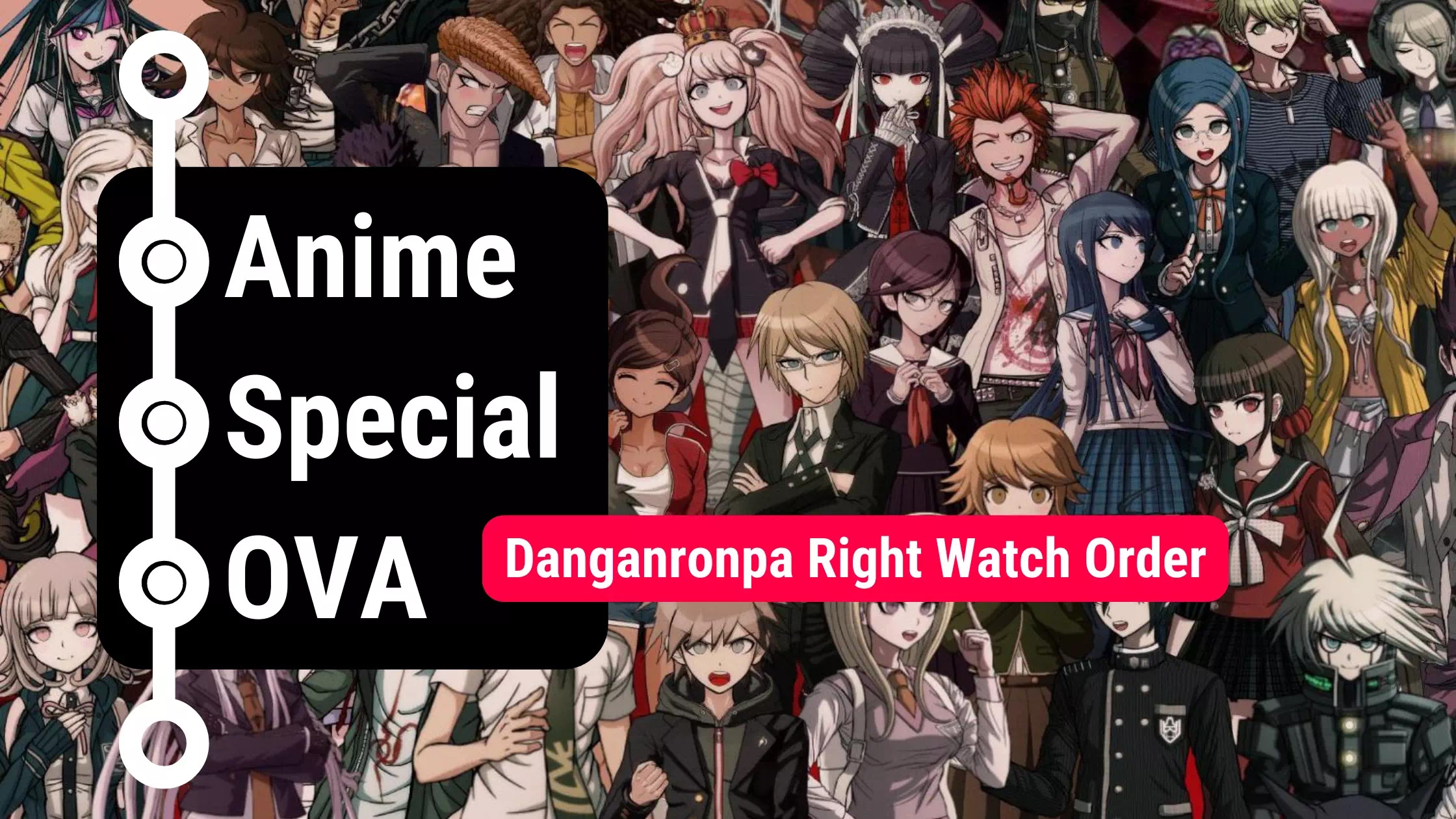 Hey guys, this is how to watch the Danganronpa in the right order I'll be giving you the correct order to watch it without missing any single season ova or even a movie it's a Comedy, Parody anime that you really need to start watching it.

I made this for those who just started actually Watching Danganronpa and they don't have any intention to skip a single episode I will explain to you the correct order to watch it and prepare yourself.

There is the Right Chronological order to watch Danganronpa Series in 2022.

8. Super Danganronpa 2.5: Nagito Komaeda and the Destroyer of the World

Type: Game
Released in: 2017
I am Content Creator who loves to Watch and share Anime, Mangas & Webtoons Related Information.